Produced by: – Bryan Singer, Lauren Shuler Donner, Simon Kinberg and Hutch Parker
Starring: – James McAvoy, Michael Fassbender, Jennifer Lawrence, Oscar Isaac, Nicholas Hoult, Rose Byrne, Tye Sheridan, Sophie Turner, Olivia Munn, Lucas Till
Runtime: – 144 minutes (2hrs 27mins)
Prepare for the Apocalypse
So far in the year of the Super Hero, Captain America: Civil War and Deadpoolare the standout films that were critical darlings and box- office hits. Sadly we suffered a huge casualty with the disappointing Batman v Superman: Dawn of Justice. Now all eyes are on the X-Men who are now tasked with confronting their toughest villain yet, Apocalypse.
Before we start this review, it goes without saying that we must be thankful to Bryan Singer, whose directorial efforts in 2000’s X-Men and 2003’s X2acted as a catalyst to the comic book madness we are currently enjoying on the silver screen today.  Even though he was absent from the X-Men franchise since its awful third outing (X-Men: The Last Stand) till its very good reboot X-Men: First Class, he brought the X-Men back into everyone’s radar with 2014 ‘s action epic X-Men: Days of Future Past. 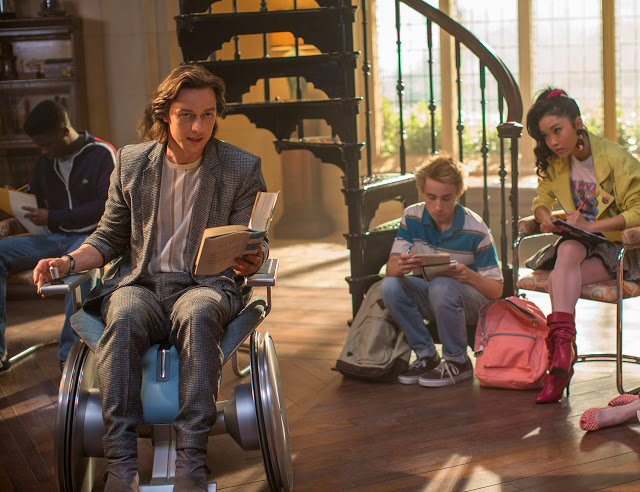 So when it was announced that he would take reins as director for X-Men: Apocalypse, which is based on the extremely popular Apocalypse saga in the comics and the 90s animated show, it was safe to say fans were jumping with joy. Unfortunately the critics were not so kind to this movie. I didn’t understand why and thought that this may have been as result of Civil War setting a new standard in the Super hero genre. When I got the chance to watch this film, I went into this movie with an open mind and tried not to compare it to the aforementioned movie. 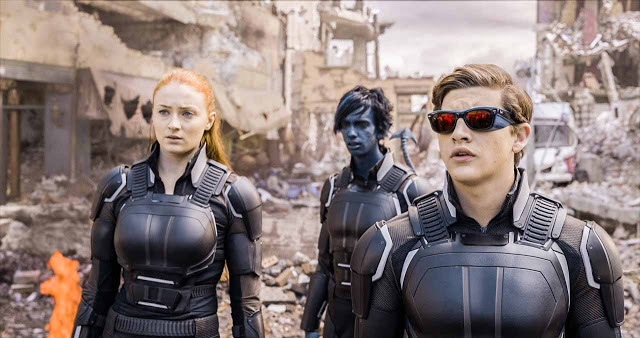 The film shows us younger versions of the popular characters.

The events of this chapter primarily take place in 1983 (ten years after the events of the previous film). The film starts with a scene in ancient Egypt, which sees the origins of Apocalypse, the first and most powerful mutant from Marvel’s X-Men universe, who has over the centuries amassed the powers of many other mutants, becoming immortal and invincible. 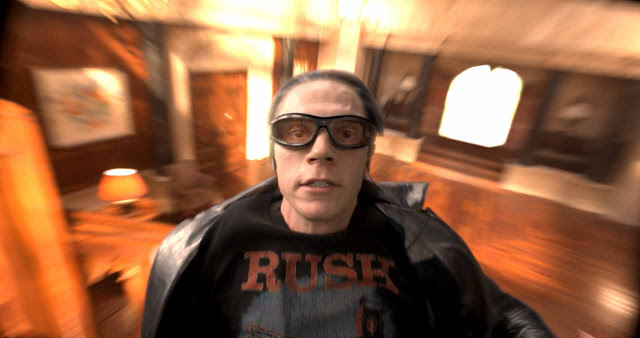 A stand out moment of the film.

Upon awakening after thousands of years, he is disillusioned with the world as he finds it and recruits a team of powerful mutants, including a disheartened Magneto, (Michael Fassbender), A young female mutant who can control the weather, Storm (Alexandra Shipp); Archangel (Ben Hardy), a mutant with angel wings and Psylocke (Olivia Munn), A katana wielding acrobat with telepathic and telekinetic powers who can also of generate psionic blades. Together these mutants become the four Horsemen of the apocalypse, who want to cleanse mankind and create a new world, order, over which Apocalypse will reign supreme. 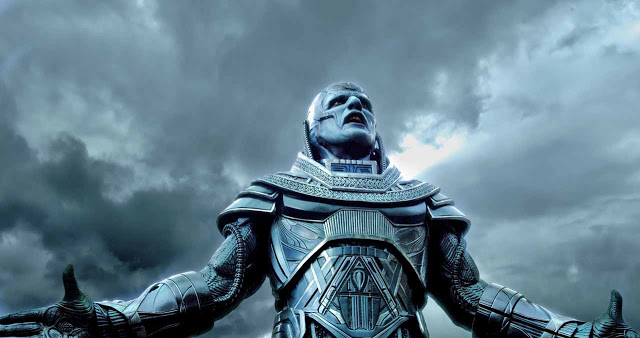 Apocalypse is on a mission to destroy everything . 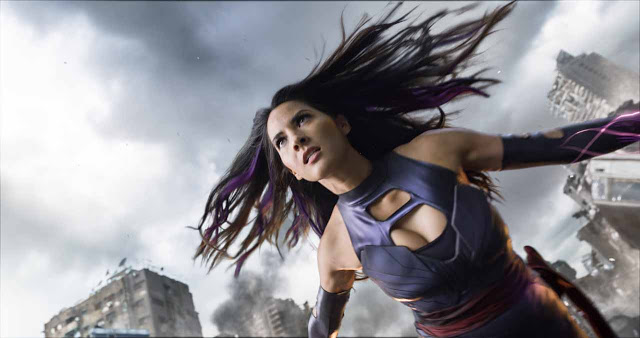 Unfortunately, Psylocke isn’t given much to do. 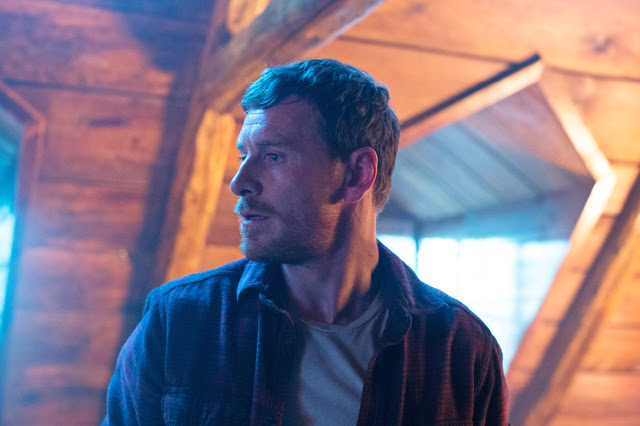 X-Men: Apocalypse is not as bad the critics made it out to be. It is a solid but unspectacular film that shows the audience that the X-Men franchise needs to step its game up if it wants to survive in a movie industry that now treats the Super-hero movie genre as the westerns of the modern era. Not the worst film in the series but it could have been so much more considering how big the Apocalypse saga is in other mediums.
RATING: – WATCH AT A DISCOUNTED PRICE
Category: Hollywood, Reviews