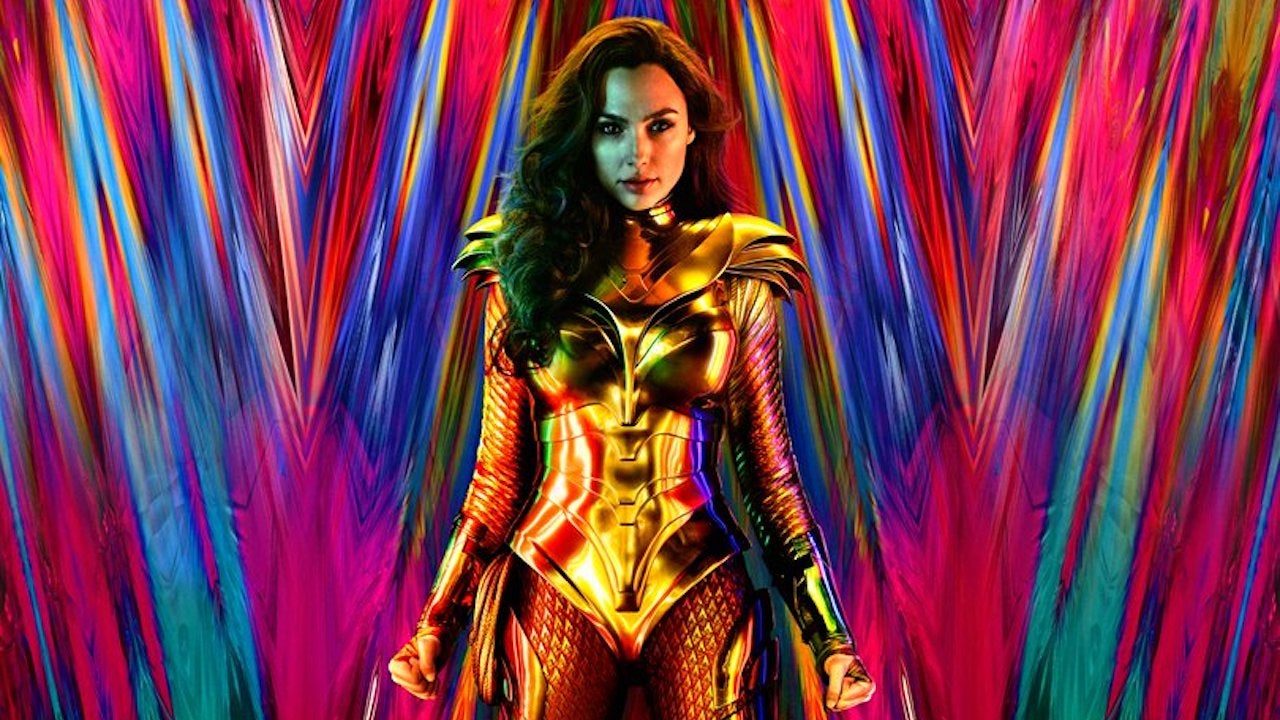 When Wonder Woman got her first taste of the silver screen treatment in 2017, the movie became a runaway success that lifted Warner Bros. & DC out of the slump that the studio had put itself in with its dark, gritty, and critically maligned film universe building exercise in the guise of Batman Vs Superman: Dawn of Justice and Suicide Squad. It showed the studios that the audience was happy with self-contained stories that gave the characters flexibility to shine. This formula proved to be the correct choice as the studio witnessed further success with films like Aqua-Man, The Joker, Shazam, and to a certain extent Birds of Prey.  Prior to the pandemic, Warner Bros. and DC hoped to build upon this momentum by releasing the film in cinemas in August but had to adopt a distribution strategy that caters to moviegoers and an audience that prefers consuming their entertainment through streaming platforms. No one knows if this approach will set a trail for others to follow, but what I am here to figure out, is whether Patty Jenkins return to the director’s chair ( she is also a writer on this project) for this sequel builds on the greatness of her previous work.

Wonder Woman 1984 (stylized as WW84) follows Amazonian Warrior Princess Diana Prince a.k.a. Wonder Woman (Gal Gadot) who after the events of the first film, is now living alone in Washington D.C. in the 1980s.  She now bides her time working as a senior anthropologist at the Smithsonian Institution, specializing in the culture of ancient Mediterranean civilization; Diana also continues to fight crime as Wonder Woman whilst maintaining anonymity.  She meets Dr. Barbara Minerva (Kristen Wiig) an awkward and clumsy geologist and forms a bond over a shipment of a gemstone that has the ability to grant its users their deepest desires. Both Women get their wish at a cost they are both unaware of, but things go awry when Maxwell Lord (Pedro Pascal), a charismatic businessman and oil magnate gets his hand on the artifact. His wish comes with consequences that catapult the world into chaos.

Diana through her wish is reunited with her long-lost love Steve Trevor (Chris Pine) who was believed to have died during their battle against Ares back in World War I. Their reunion is short as both parties set out to stop Maxwell and Barbara who has her own reasons for keeping the stone active. This particular battle will prove to be a very difficult one for Diana as it will force her to muster all of her strength and use all of her tools to stop the impending doom that the wish stone will bring to humanity.

Wonder Woman 1984 is a bloated and ultimately disappointing follow up. Poor pacing, writing, and lack of memorable action sequences hide the charm, heart ad goodwill this movie has and holds it back from reaching the stratosphere of its predecessor.

Olisa Nwokedi - Olisa is an Aberystwyth University law graduate and Fordham University School of Law Masters graduate who was admitted into the Nigerian Bar in July 2016. He enjoys writing, watching movies, playing video games, and watching and participating in sports.
Next