Going into this movie I recently realized that the production company behind this film, Screen Gems have been using a profit-generating formula. Every year they release a thriller featuring a cast that is predominantly African-American. It features an unhinged black male who is obsessed with a very attractive black woman and very often; this unhealthy attachment ends up in some form of violence.   We have seen it with 2013’s Obsessed, which featured Beyonce, Ali Larter and Idris Elba. In 2014 we got No Good deed, which again featured Idris Elba and Taraji P. Henson. Then last year we got The Perfect Guy, which featured Morris Chestnut, Sanaa Lathan and Michael Ealy. Despite how clichéd these movies are the movie still manages to make a profit from their relatively small budget. When The Bough Breaks is the latest movie to come out of their figurative conveyor belt. Early signs are pointing that this endeavour will be no different, the only change this time round is that the unhinged person is actually not a male but a female. 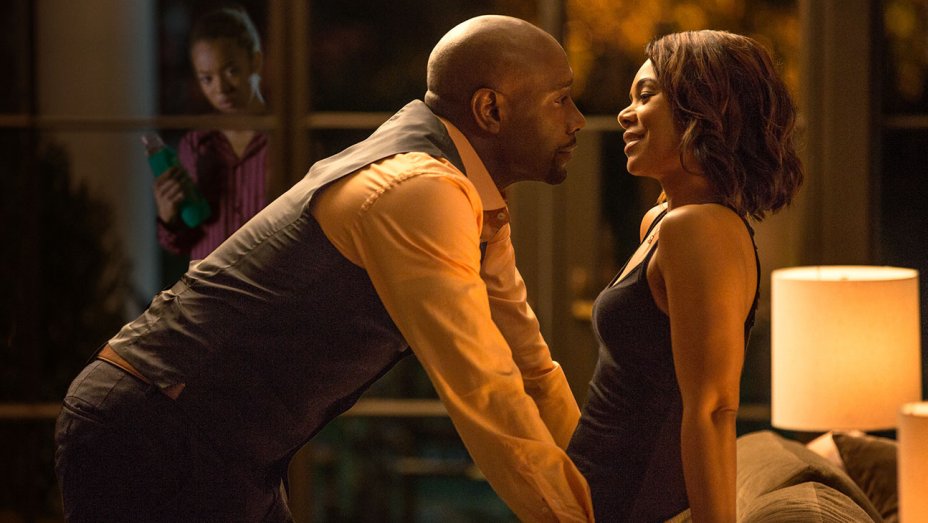 When The Bough Breaks follows Young professional and successful couple, John Taylor (Morris Chestnut) a lawyer and Laura Taylor (Regina Hall) a chef. They have reached that stage of their marriage that they are ready to bring a child into the world and start a family. Unfortunately for Laura she is unable to conceive. After they exhaust all their possible solutions to this predicament the idea of surrogacy becomes appealing to them and they take it. The couple pick a young woman called Anna Walsh (Jaz Sinclair) who agrees to become their surrogate mother. Everything is fine and dandy until Anna begins to develop an unhealthy attraction to John as the pregnancy goes further. The Taylors now find themselves walking on thin ice, as they now have to have to appease a lunatic with an extremely dark secret, who is holding their unborn child as collateral.

With a cast featuring the likes of the extremely likeable Morris Chestnut (Rosewood), Regina Hall (Scary Movie series) and relatively newcomer Jaz Sinclair (Paper Towns) there is a glimmer of light to make an enjoyable popcorn flick. Lets take a look at the positives and negatives. 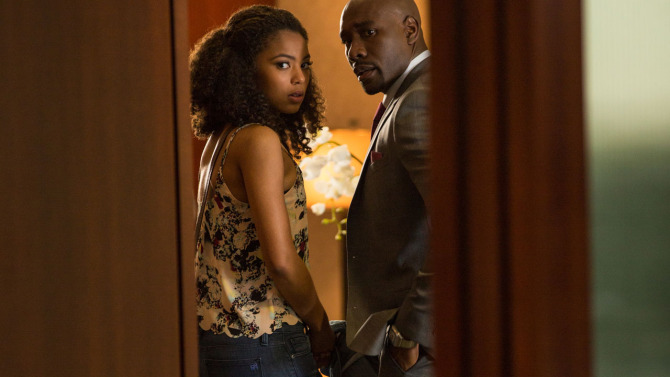 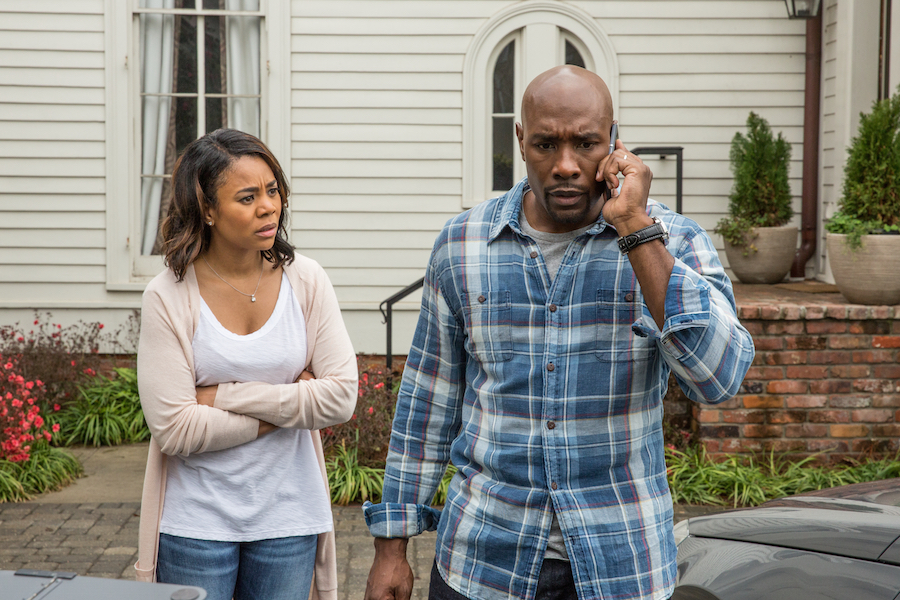 Anna is messing with the happy couple. 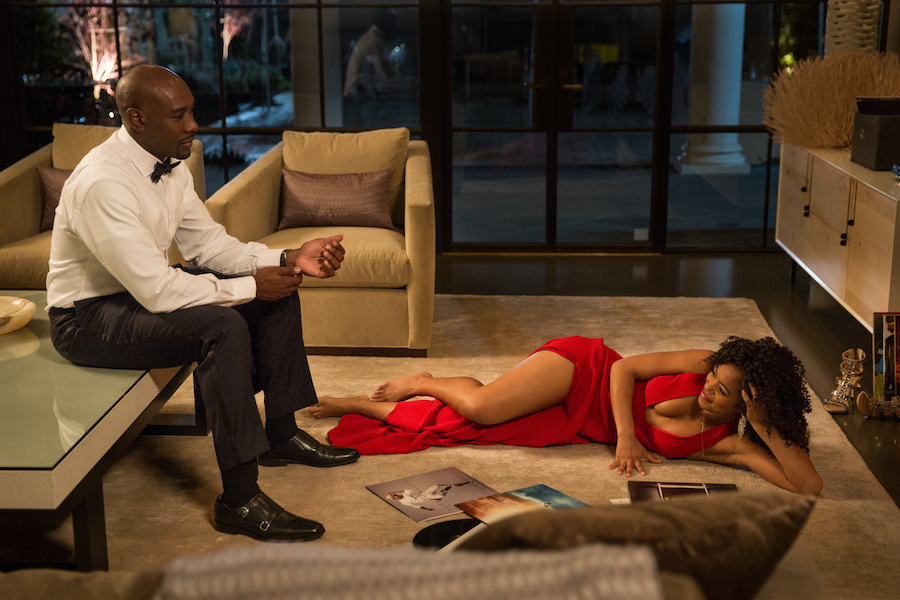 Will he give in ?

When The Bough Breaks is not a terrible film, but it is an extremely clichéd psychological-thriller with its saving grace being its likable leads. It really has no place in the theatres. This would have been better as a made for TV movie and its probably best to watch this on the small screen.

NOLLYWOOD CHANNEL TO REACH THE UK THIS SEPTEMBER