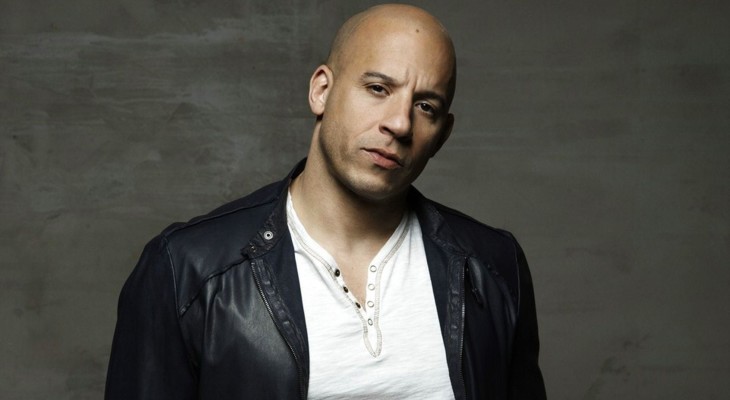 The Oscar last year didn’t only come under fire last year for its lack of diversity in its nominees but also a lack of representation in all categories. One of the biggest snubs in this year’s oscar that took place in February include Straight Outta Compton, the biopic based on the rap group NWA directed by F. Gary Gray.  The film despite being a critical and commercial success received no Best Director , Best film , or Best Male Lead nomination from the Academy Awards which caused an uproar.

It looks like Gray has moved on to other pastures as he is currently directing  the follow-up to the record breaking Fast and Furious 7 or Furious 7 as it is known in the states. Summer blockbuster normally don’t come to mind for awards consideration and the Fast and Furious Franchise is no different in this matter. The face of the franchise , Vin Diesel thinks this could change.

While promoting Billy Lynn’s Long Halftime Walk , Diesel was naturally asked about the next installment in the Fast & furious franchise  and its new director Gray. Diesel told ET Online that the film is “different” and has a “dark” tone , which could help Gray get the Oscar nod he deserves. he also said :

” I think he went into making this movie with a little bit of a chip on his shoulder, going ‘oh really? Ok. Now I’m going to take the biggest saga in the world, and I’m about to throw Oscars at you’ Wait till you see what he does !”

I’m going to be honest here and say Diesel is probably making these statements to further the hype surrounding this film. We’ve already heard stories of an ongoing beef  between Dwayne Johnson and Vin Diesel during  filming, which is probably artificial to keep people talking as many know that Dwayne Johnson is a master at controlling the media. It will be quite the surprise for Fast 8 to get award considerations  for the bigger categories like Best Picture , Best Actor & Actress etc and unless Gray has taken the script to a new direction no one expected. The only instances I can remember summer blockbusters winning big at the Oscars   was when the Peter Jackson directed Lord of the Rings: Return of the King  sweeped the oscars and when Heath Ledger won his posthumous Oscar for Best Supporting Actor in his bone chilling performance as the Joker in The Dark Knight . Fast 8 on top of its usual suspects excluding the late and great Paul Walker also stars Oscar winners Charlize Theron & Helen Mirren and also adding Kurt Russell and Scott Eastwood to the mix . Fast 8 is set for release on April 14 2017.

LEONARDO DICAPRIO IS SET TO PRODUCE THE CAPTAIN PLANET MOVIE