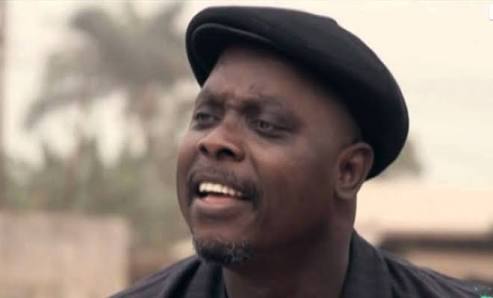 Veteran Nollywood actor and current President of the  Theatre Arts and Motion Pictures Producers of Nigeria (TAMPAN), Mr Dele Odule  has urged the National Assembly to enact a law enforcing stiffer punishment for anybody or group found guilty of piracy or plagiarism.  The actor who is well known for his works on films like Kori Koto , Aworo & Eru Ife  made the appeal in llorin on Monday while speaking with newsmen. He noted that piracy, though a global problem occurs at a very high rate in Nigeria.He  believes that the low penalty meted out on the perpetrators and non-enforcement of laws against the offence. Odule said:

“Film producers in Nigeria do not have retirement benefits like civil servants and ordinarily, their production should be their benefits after retirement.However, in a situation where these works have been pirated, they are doomed and have nothing to look forward to in future,’’

Continuing  from the valid point he made, He also advised  the Federal Government to adopt systems and regulations utilized in developed countries by assisting film producers in creating an enabling environment to operate. The actor appealed  that a large film village should be created, where actors would be required to pay a token to the government to achieve their mission.He also solicited that loan facilities should be provided for actors at low interest rates. odule disclosed that under his leadership as the TAMPAN president plans had reached an advanced stage to professionalize theatre and film production in the country. This, he said, was to guard against non-professionals tarnishing and stealing their good work.