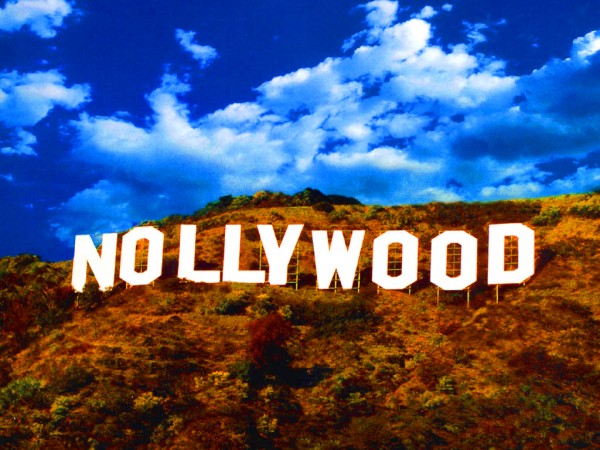 Mr Ini Akpabio, the Group Managing Director, NANET Hotels and Suite, has urged  the Federal Government to build a Nollywood City , which would act as the central hub  for our growing industry . Akpabio said in Lagos on Sunday that the gesture would reposition the Nollywood image of the country. He went on to say :

“The National Theatre is a no go area for Nollywood practitioners as the money to access the facility is on the high side. ……. It is unfair for a nation like Nigeria not to have a Nollywood city in spite of the great talented practitioners/experts we are blessed with in this country……..Nigerian movies are widely recognised all over the world; therefore, government should provide the basic needs to boost the industry, “

He also went on to say that building a centre for Nollywood  does not mean the Government should be in full  control and they should look into the possibility of partnering with private investors.  This is necessary for the industry as it is the third biggest movie industry in the world behind Hollywood and Bollywood and its on its way of becoming an international force as the industry got international acclaim last year   with its numerous  showings in movie festivals last year.  Mr. Akpabio said that this proposed city will :

“serve as an avenue for them to exhibit and showcase their talents……It will also be a platform where their foreign counterparts will meet them to chat the course on the latest trend in entertainment industry, “.

He believes that if the Government builds  a centre like this, the industry would boost government revenues and create employment opportunity to millions of Nigeria. Bollywood and Hollywood already have these centres placed in their own industry and Mr. Akpabio believes that:

“If Nigeria can follow the same way, it will help to reposition and boost the nation’s entertainment industry and compete favourably with their foreign counterparts, ”