Looking at the title one would automatically assume that the movie revolves around the tasty fruit but it is much deeper than that. The movie follows two struggling couples trying their best to make their relationship work. Inspired by William Shakespeare ‘s song “O Mistress Mine” and performed by Caleb Eberhardt of the hip hop/jazz duo Quincy Vidal, Olive hopes to use its unique method of story telling to explore the themes of betrayal, infidelity, heartbreak and chance encounters. 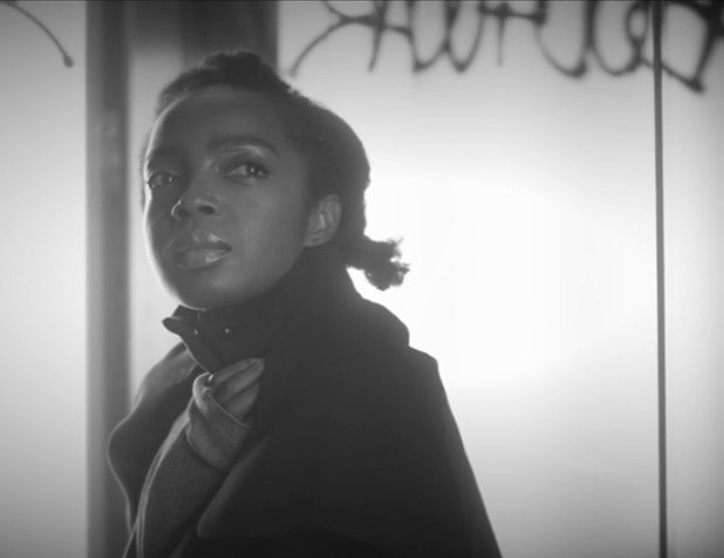 Maame Yaa Boafo gives us a great performance as Gina.

Olive is a fascinating short film backed by a stellar performance from its cast; impressive visual style and great music. This is something you should definitely give a watch at the festival this weekend.

RATING: WORTH A WATCH

Olive is scheduled to be shown at the Lights Camera Africa Festival  10:00 am  on Saturday 1 October  at  the Federal Palace Hotel, Victoria Island. If you are interested in attending  be sure to check their website and register for the festival at no cost. Please be sure to also like them on Facebook and follow them on Twitter and Instagram.