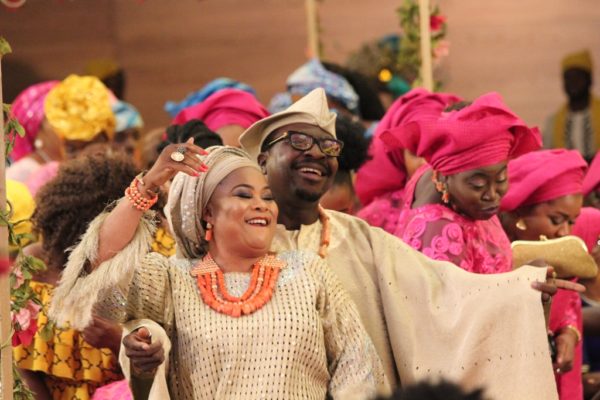 As we go into the new year let us take a moment to  look at the  the highest grossing movies in Nigeria of 2016.

From these figures its great to see that Nollywood movies like  The Wedding Party and A Trip to Jamaica  (personally not a fan of it) and 76  make the table.  It comes as no surprise that Marvel films Captain America : Civil War and Doctor Strange   were big hits in Nigeria. What comes as a massive surprise is the fact that Batman v Superman : Dawn of Justice   finished above Marvel’s effort. Looking at the table  Nigerian comedies and hollywood superhero and action flicks are king in the Nigerian box office. Let us hope that this coming year we see a more varied table and more Nollywood films making the cut.