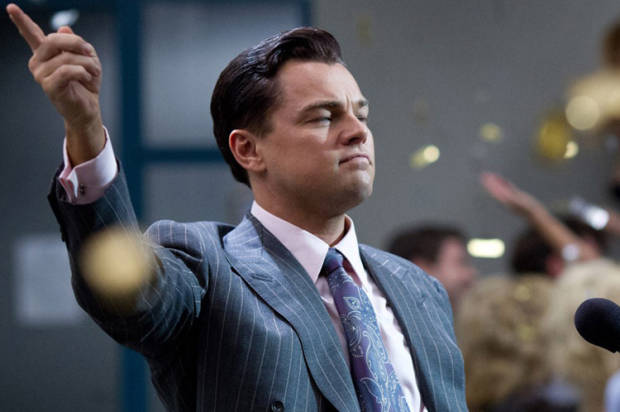 Academy Award winner Leonardo DiCaprio will be returning to the silver screen very soon as he is set  star in a new Biopic.  The Oscar-winning actor according to Deadline is  now attached to play legendary  music producer Sam Phillips as well as act a producer for the project. the film is set to be based on the biography Sam Phillips: The Man Who Invented Rock ‘N’ Roll  which Paramount Pictures has acquired the rights to. Even though they have found their lead it  has also been reported that the film still needs a writer and a director. 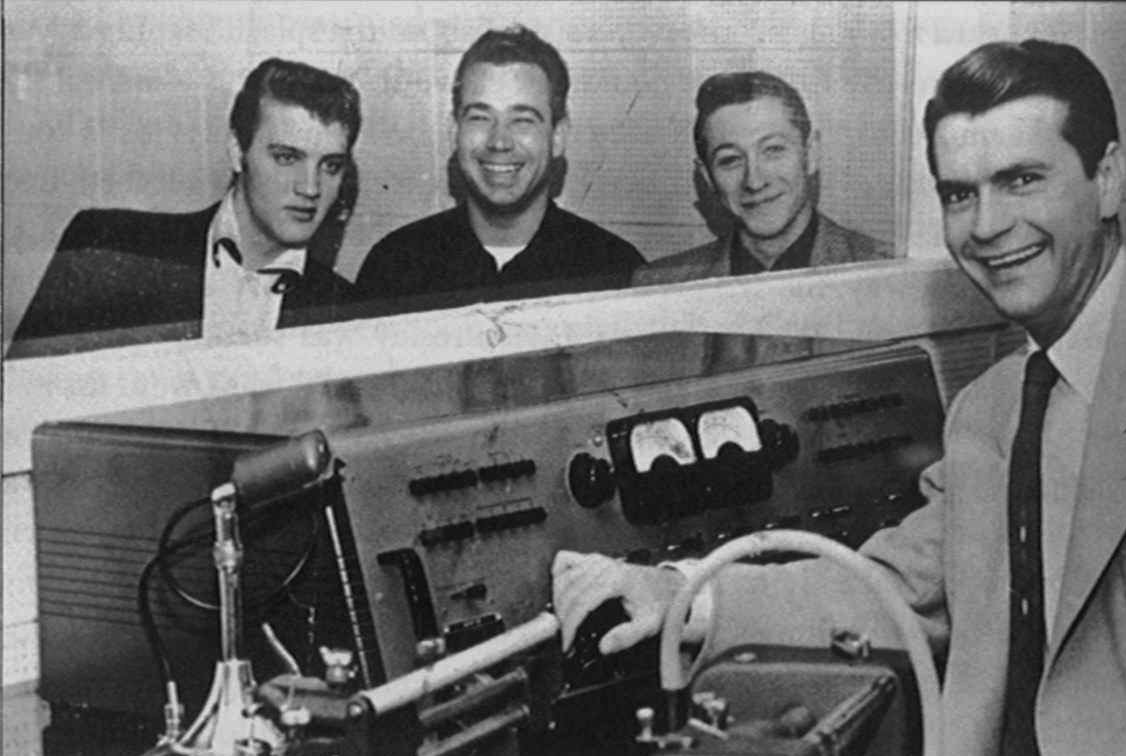 Sam Phillips was known for his contributions in the music industry during the 1940s and 1950s and is often credited as the man  who discovered  (as well as recording) the talents  of Johnny Cash , Elvis Presley , Jerry Lee Lewis, amongst many others. He was also the founder  of both Sun Studios and Sun Records in memphis Tennessee , the latter which is now an official National Historic Landmark. he was also among the first set of people to be inducted into the Rock ‘N’ Roll Hall of Fame. It will be interesting to see how this movie turns out and it will also be intriguing to see if it will cause any controversy as  many people already strongly disagree with the notion that  Sam Phillips invented  Rock ‘N’ Roll  and that he instead stole the genre of music from the African American community through the blue prints hidden within gospel and rhythm and blues. With the recent controversy brewing in Hollywood that  a lot of films white wash  their stories and the fact that there was a no Black actors and actresses nominated in this years oscars, this film could land itself in trouble.

Even though the source material refers to Sam Phillips as the father of Rock ‘N’ Roll , there is a strong possibility that the film won’t take that same stance as the script is not completed on top of the fact that a director has not been chosen. We will report on further updates as soon as they become available.