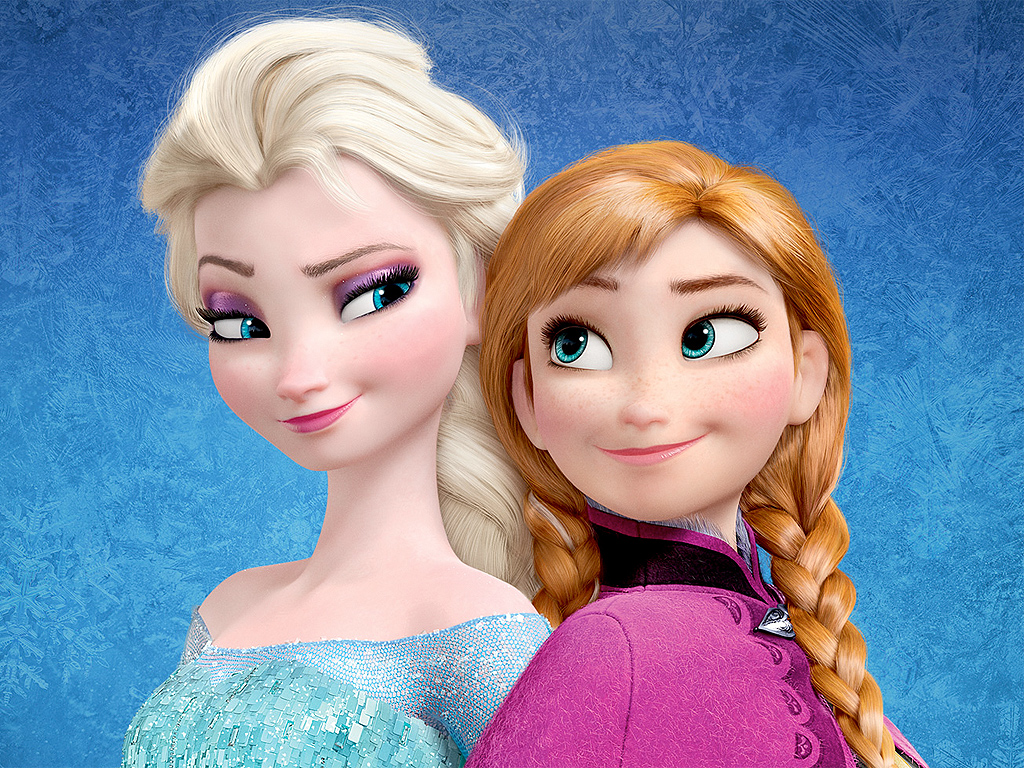 It really isn’t a surprise that Disney’s mega hit Frozen is getting a sequel. Given Disney’s past record their sequel treatment of their popular animated features like The Lion King,  The Little Mermaid and Tarzan for example I’m a little worried that it could be a quick cash-in with the original’s quality lost in the process. Kristen Bell has assured us that this isn’t the case as the cast haven’t started recording their lines due to the fact that the writers are taking their time to make sure the script is good. She told  Collider  :

” ………… We haven’t begun yet. They’re putting the finishing touches on the script. We record as those characters often. At the change of season at the parks, whether it’s for Disneyland, Epcot, or when Japan opens, we will record new voices for our characters, but we actually haven’t started recording for the second Frozen. But what we have been working on is an Olaf Christmas special that we’re doing for next year. We’ve recorded that already, which has been a lot of fun to work on.”

With that said its great to hear that the makers aren’t rushing it. I think they  understand that even if the film was to come out 3 years later, people will still be excited to see it. Pixar are the masters of that as it took them 11 years to make  Toy Story 3  and 13 years for a follow up to Finding Nemo.  Their decision not to rush the sequel is very encouraging for Frozen fans.

EDDIE MURPHY IS KEEN TO DO A FUNNY SUPERHERO MOVIE

KEVIN HART SHARES A PHOTO FROM THE JUMANJI SEQUEL SET