Successful but not yet married…. Cardinal Sin

A question that a Nigerian Mother or Aunties always ask a young girl in her 20s is “when will you get married?” It doesn’t matter what you are doing in life, whether you make a breakthrough in science or become the next CEO of a big company the question will always be repeated until they have a man and a child by their side. This is because Nigerians tend to be obsessed with idea of marriage regardless of the fact the couple’s actual work or not. A lot of movies like It’s Her Day and The Wedding Party talk about the glamorous side of weddings, not a lot of films discuss about the pressures a young Nigerian goes through to get married and luckily enough the film of discussion today attempts to shed light on this topic.

Isoken follows the titular character Isoken (Dakore Akande), a girl who hails from Edo state and resides in Lagos. She is beautiful, she runs a successful business and has a great support system in the guise of her family and friends. She has everything she needs but there is a massive caveat, she is unmarried at 34. This would be fine else where but she is a Nigerian and she lives in a country that is culture obsessed with marriage and a woman who is over 30 and isn’t married and doesn’t have kids to show is seen as a taboo of sorts and it becomes a serious cause for concern for her family especially since she isn’t even dating anyone. 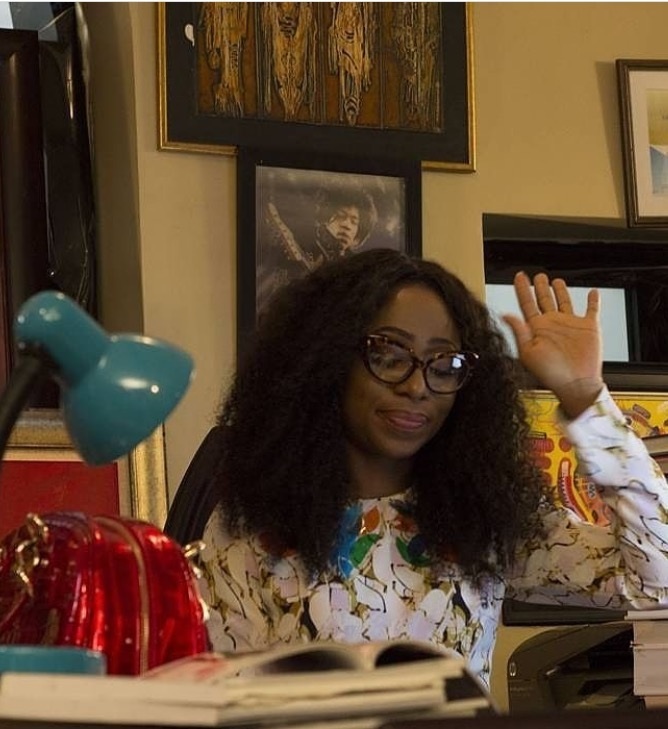 Things come to a head at her younger sister’s wedding when her overbearing mother (Tina Mba) throws her into an orchestrated blind date with charming Edo man Osaze (Joseph Benjamin), a handsome male who runs a successful business and hails from a good family, which makes him the perfect specimen for a husband. She goes with the flow and enjoys his company however things get complicated when she meets Kevin (Marc Rhys) an Oyinbo (Caucasian) photographer who resides in Lagos and is fully immersed with the Lagos life. She also enjoys his company and begins to fall for him, which makes her start doubting her love for Osaze.

With that set, Jadesola Osiberu who many will recognise from her work on the popular ndani.tv series Gidi-Up hopes to use her cast and premise to tell a story that explores the cultural expectations that a woman in this day and age needs to meet and whether its beneficial for her happiness, racial stereotypes and the challenges of inter-racial dating. 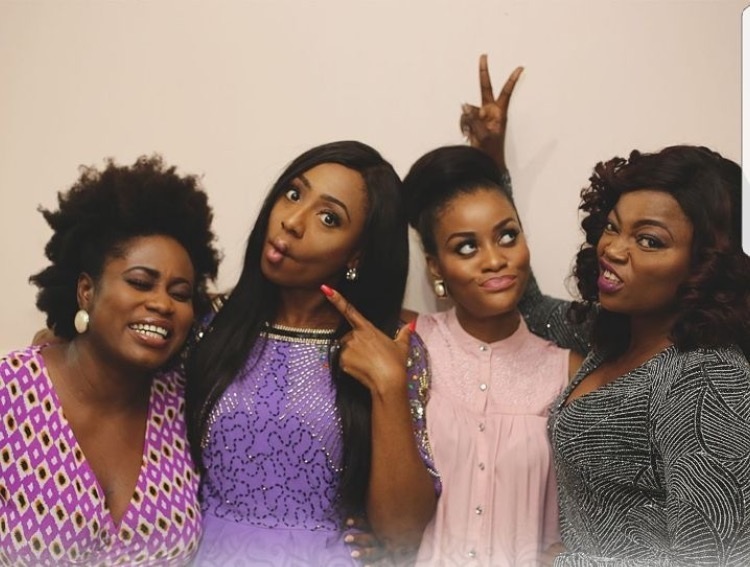 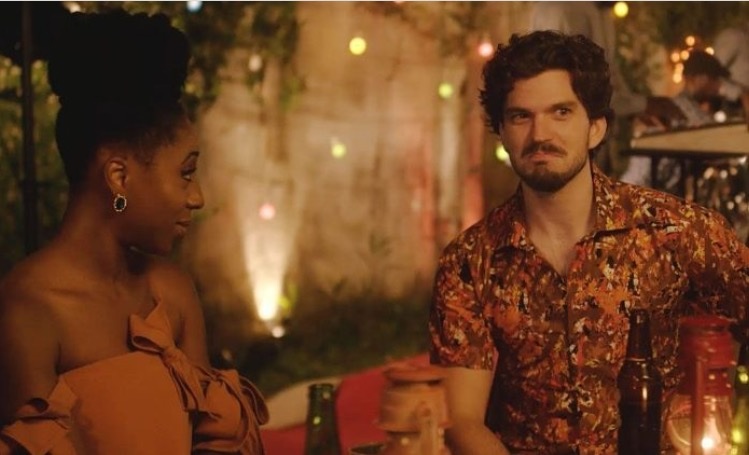 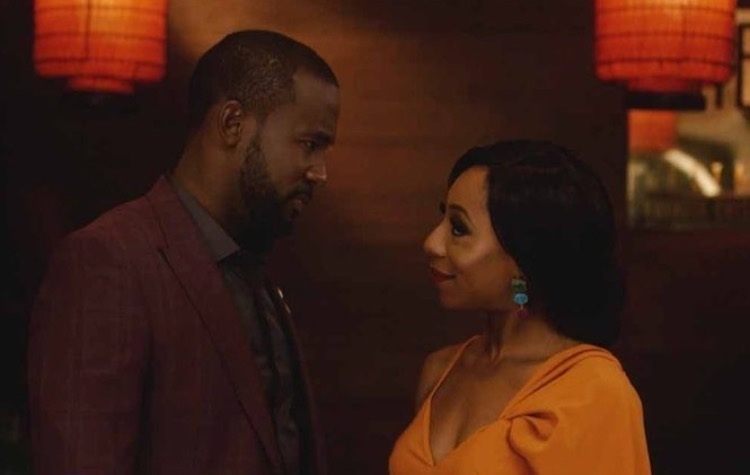 Osaze ( Joseph Benjamin) on a date with Isoken

Isoken is a heart felt dramaedy with a great message that will speak to a lot of young Women. It’s not perfect, as it doesn’t fulfil its potential that the premise presents and has some weak sub plots and third act riddled with romantic movie tropes that you have seen a million times but it’s a movie that is still worth watching nonetheless.