There’s the old adage that behind every great man is a woman. Their contributions to mankind are never spoken about in great lengths and they still endure through battles of inequality and sexism. Imagine going through all of this as a black Woman in a 1960s America that was openly prejudicial towards them and refused to acknowledge their contributions to society. The most influential people would never let this break them down and it also presents them with the goal of challenging the status quo to change mindsets. We all know about prominent figures like Rosa Parks, Serena Williams, Oprah Winfrey and the late and great Maya Angelou, but there are some icons that are criminally overlooked. One of the many reasons I love a watching a good biopic is that they become an entertaining avenue to remind us about the past and shed light on unsung heroes and how they changed the world. The film in question today focuses on three black American Women whose formulae changed the course of history. 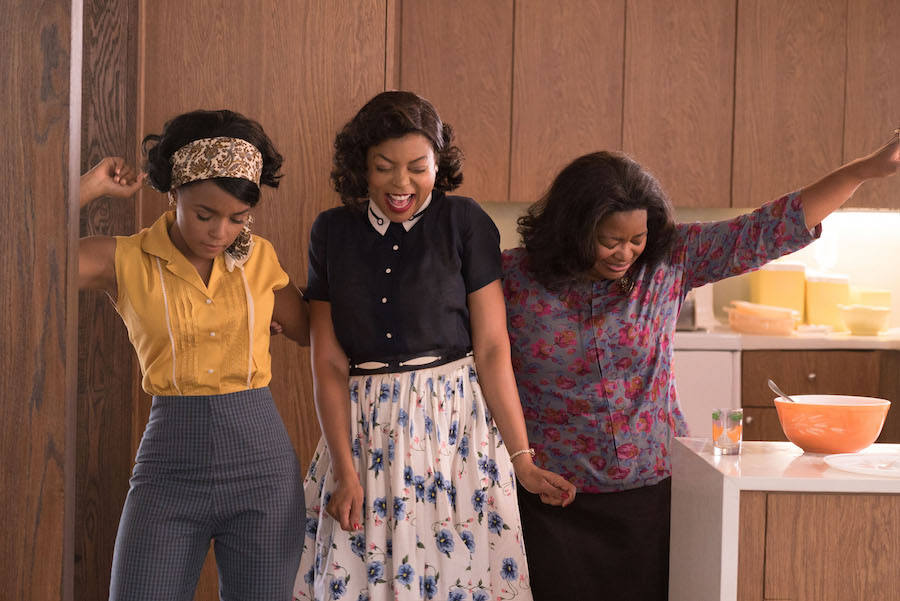 Based on true events and a non-fiction book of the same name, Hidden Figures tells the incredible story of three extremely intelligent African-American Women Katherine G. Johnson (Taraji P. Henson), Dorothy Vaughan (Octavia Spencer) and Mary Jackson (Janelle Monae) who worked at NASA in the 1960s. Our ladies first start out in the segregated West Area Computers division of Langley Research Center in Hampton, Virginia, which is a subdivision of NASA (NACA as it was called then). Despite the challenges they face throughout their everyday lives as African –American women, their talents get noticed by the big wigs in NASA and their intellect and contributions become a vital component to one of America’s greatest operations: the launch of astronaut John Glenn into orbit, a stunning achievement that restored the nation’s confidence, turned around the Space Race, and brought the world together. The movie also acts as a great opportunity to show the audience all the gender and race lines our trio had to cross to inspire future generations of black people and Women. 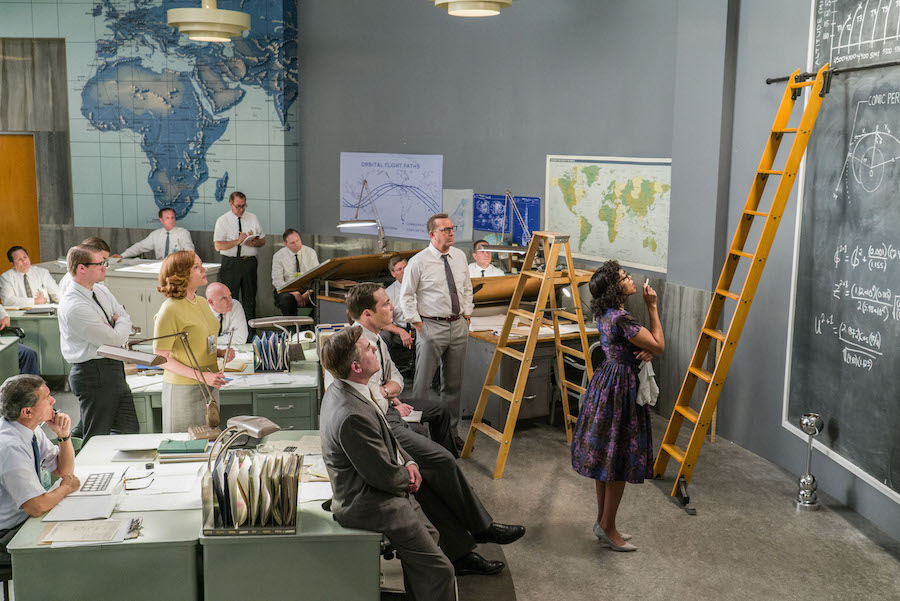 Katherine G. Johnson solves a problem that got the team stumped. 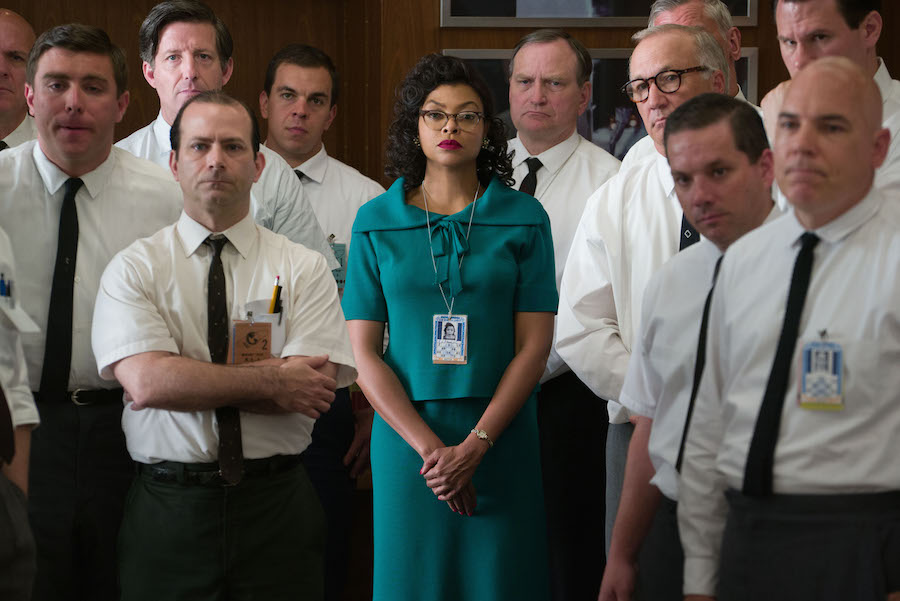 Katherine G. Johnson  stands out amongst a team of fellow mathematicians must send John Glenn into Orbit. 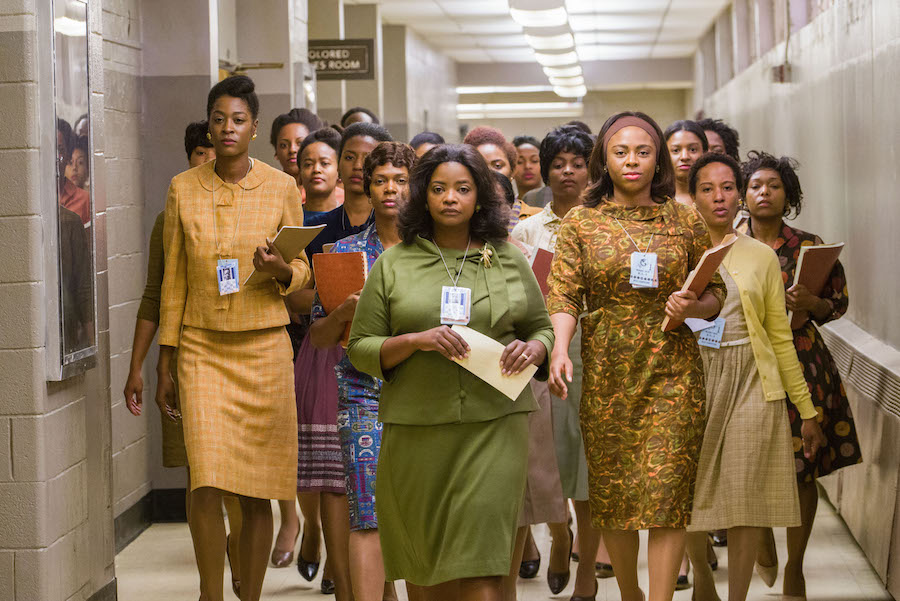 Dorothy Vaughn leads her ladies to the computer room. 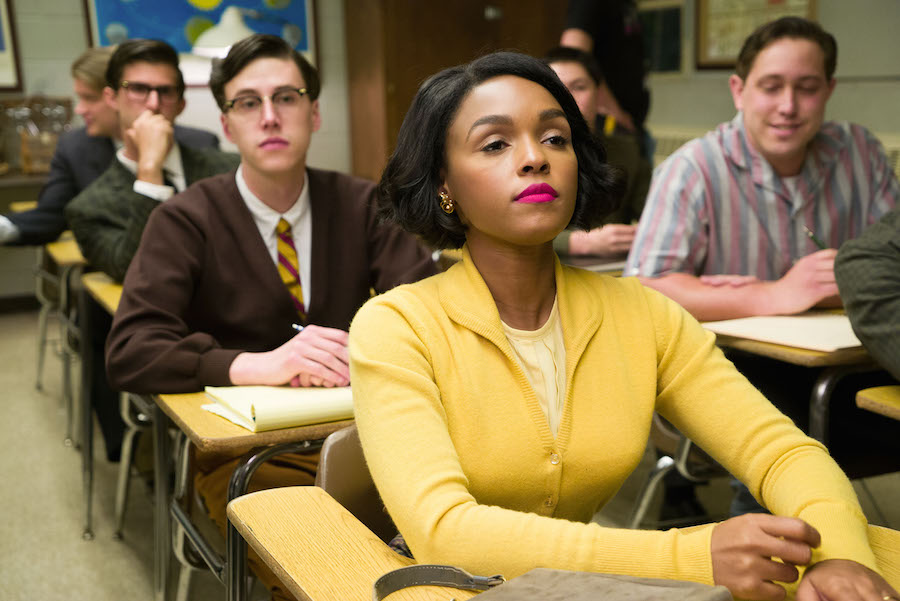 Janelle Monáe puts in a good performance as Mary Jackson.

Hidden Figures is a tried-and-true feel good movie that is expertly executed thanks to a winning formula of a great cast, music, historically appropriate aesthetics and themes that resonate and inspire its audience. Definitely a biopic you should see this year.

RATING:- WORTH A WATCH