Anyone Can Save the Galaxy Once

If someone told you that one of Marvel’s most successful films (5th if you look at the box office numbers) would a feature a band of misfits that includes a cassette listening, gun totting human; A female green alien who was trained by a Titanian mutant-eternal superhuman; A genetically enhanced Raccoon with a sharp mouth and a penchant for murder and theft who owns a talking tree that can only say its name and a physically dominant knife wielding psychotic alien who’s words are just as blunt as his actions no one would have believed it. Marvel once again showed the world that no matter how ridiculous the premise is if it contains their winning formula it will be a success and that is the story of the original Guardians of the Galaxy. The sleeper hit of 2014 featured interesting characters, colourful world far beyond the ones we had seen in Marvel studios earlier efforts at the time and an eclectic soundtrack which transformed a team comic fans back then considered the B team to a pop culture phenomenon .

Guardians of the Galaxy Vol. 2 picks up shortly after the events of the first movie. The Guardians of the Galaxy – Peter Jason Quill aka. Star-Lord (Chris Pratt), Gamora (Zoe Saldana), Drax the Destroyer (Dave Bautista), Rocket Raccoon (Bradley Cooper) and now-Baby Groot (Vin Diesel) – are officially heroes for hire and have made a name for themselves as the biggest a-holes in the galaxy. They get hired by a genetically-engineered race of super-beings known as the Sovereigns, led by one Ayesha (Elizabeth Debicki), to protect their highly-valuable batteries by taking out a massive creature in exchange for a recently-captured Nebula (Karen Gillan) who many will recognise as Gamora’s evil sister. The deal goes sour due to a certain member’s action and the Guardians are now on the run from the Sovereigns. 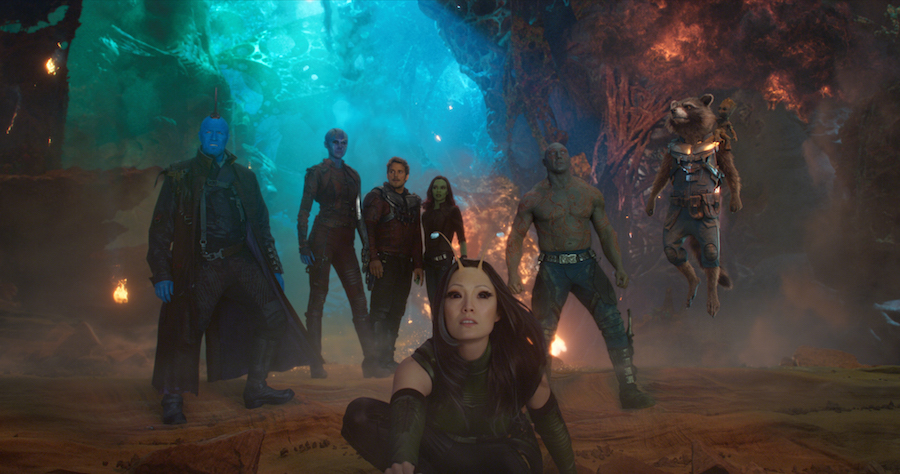 The Guardians of the Galaxy are back !!

The Guardians during the chase get help from a mysterious entity that calls himself Ego (Kurt Russell) who also claims to be Peter’s long-lost father. Peter, Gamora and Drax in turn agree to accompany Ego and his associate, Mantis (Pom Klementieff), an empath to Ego’s planet, while Rocket and Baby Groot remain behind to repair their heavily damaged ship. More trouble looms their way when the Sovereigns decide to hire Peter’s old mentor Yondu Udonta (Michael Rooker) and his gang of Ravagers to take down the Guardians.

James Gunn who directed the last film returns to helm the sequel . With the fantastic cast of the original returning to have more fun with some great new additions that includes Kurt Russell, Pom Klementieff and Sylvester Stallone , is this sequel still as fresh as the original and can it buck the trend that Marvel Cinematic Universe movie sequels ( with the exception of the Captain America films) fail to live up to their originals ? 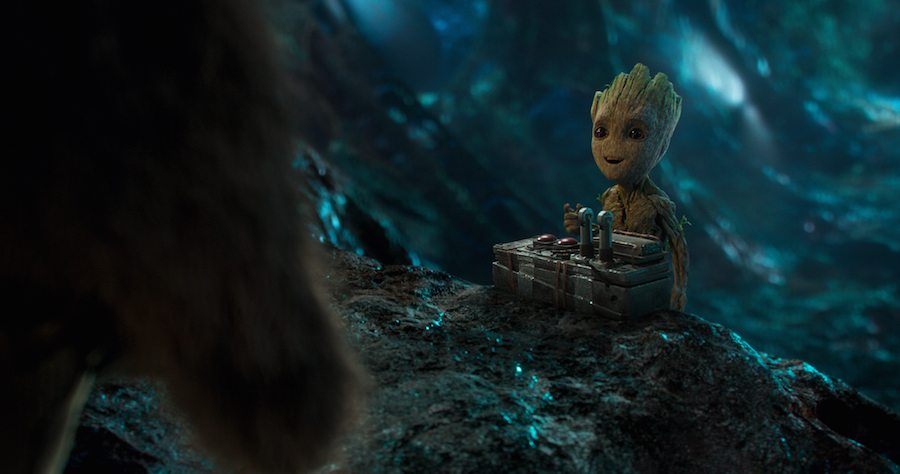 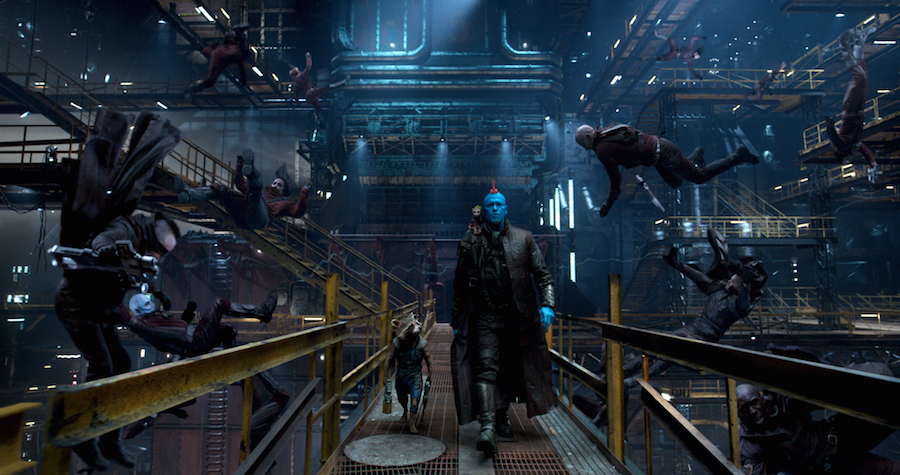 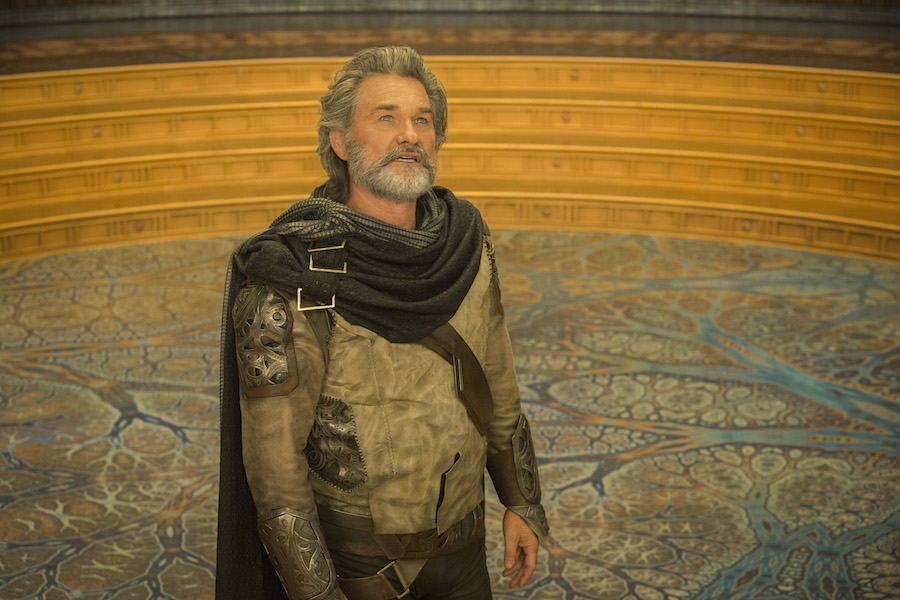 Guardians of the Galaxy Vol.2 does not reach the heights of its predecessor due to the weak story and villains who add nothing, but it still manages to be a bloody good time thanks to fact that it doubles-down on the many elements of that made the original a classic like its amazing characters, visuals , gags , exciting action set-pieces and a groovy soundtrack .

RATING:- WORTH A WATCH