As a moviegoer one of the greatest mysteries or anomalies depending how you see it is the Fast and Furious franchise. What initially started as a series of street racing movies changed into a thoroughly entertaining heist movie by its fifth iteration and has now become the illegitimate love child of James Bond and Power Rangers for its sixth, seventh and now eighth movie which is up for review today. By all accounts this series should have stagnated due to how many movies there are but it is still going strong and its not dipping in quality (though Fast Five is still my favourite) as the set pieces are getting grander, more ludicrous and yet it is still gaining praise from critics and moviegoers alike whilst making a killing at the box office.

I think its garnered success because its know that its not trying to be a cinematic masterpiece or critical darling but an action movie that is big, dumb fun something that Michael Bay fails to do repeatedly with the Transformers series of films. Another reason for its success is the fact that they’ve gotten the audience to know and care about their characters and the actors and actresses playing them. A true exemplification of that was the audience’s reaction to the tragic passing of series regular Paul Walker who played Brian O’Conner and the heartfelt tribute that was paid to him following the conclusion of Furious 7. Many won’t remember Paul Walker as an A-list actor but we will all remember him for his stand up persona out of the cameras and his turn as Brian, a character who the audience grew to know and care about. There is a saying that sometimes all you need is great characters to tell a story. Regardless of whether you like these characters or not, a lot of moviegoers have already established an attachment to them, which in turn makes sequences that could affect their fate more fun and engaging to watch. 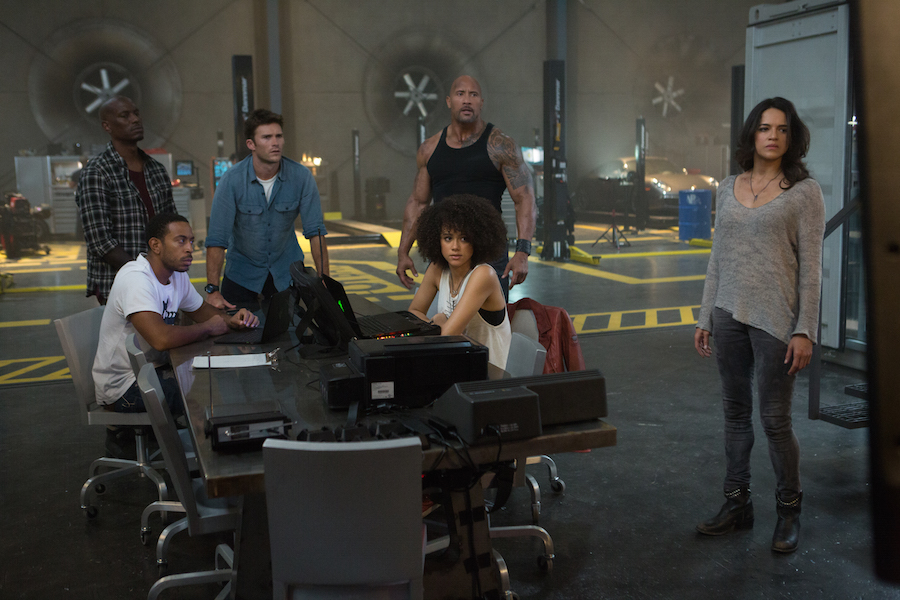 The family is back and they need to stop one of their own.

The eighth instalment begins with Dominic Toretto enjoying his honeymoon with his wife and fellow team member Letty Ortiz (Michelle Rodriguez) in the beautiful and sunny streets of Havana, Cuba engaging in street races and talks about their future. All seems good until Dom is approached by a mysterious Woman who calls herself Cipher (Charlize Theron) who has serious leverage over Dom for unknown reasons that he cannot reveal to his team without serious consequences.

Dom goes rogue and becomes a fugitive again as he betrays his team, including Agent Luke Hobbs (Dwayne Johnson) during an unofficial mission that involves the retrieval of an extremely dangerous device that Cipher wants to use. In order to stop Dom and reunite him with the “family”, the crew realize they are going to need the assistance of their sworn enemy Deckard Shaw (Jason Statham) to capture Dominic and take down Cipher.

Acting as the first film in the franchise since Paul Walker’s untimely death during production of Furious 7. This new edition now relies on the directorial talents of F. Gary Gray whose work includes The Italian Job and 2015’s Straight Outta Compton, Fate of the Furious has all the gears to keep the series momentum moving. The movie succeeds but it still hits a few speed bumps that prevent it from matching the standards set by the previous instalments. 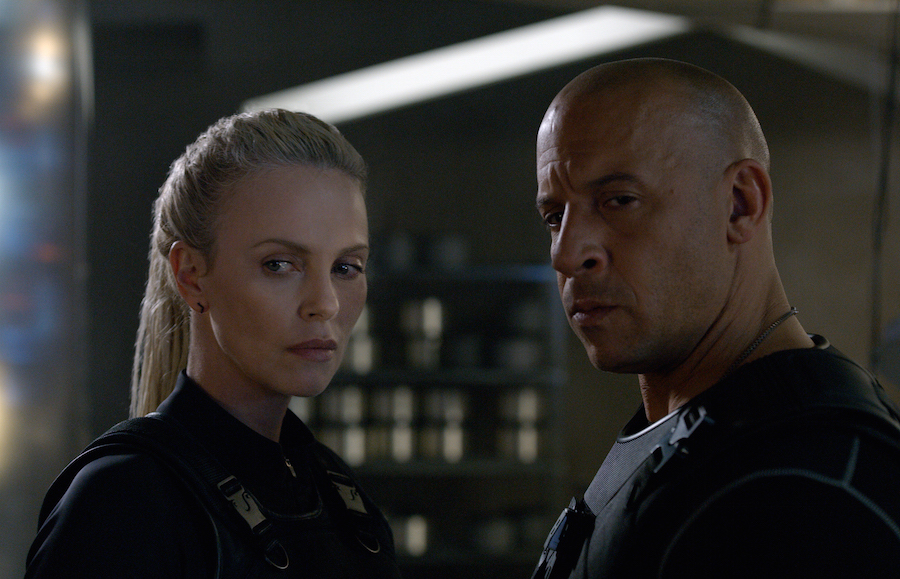 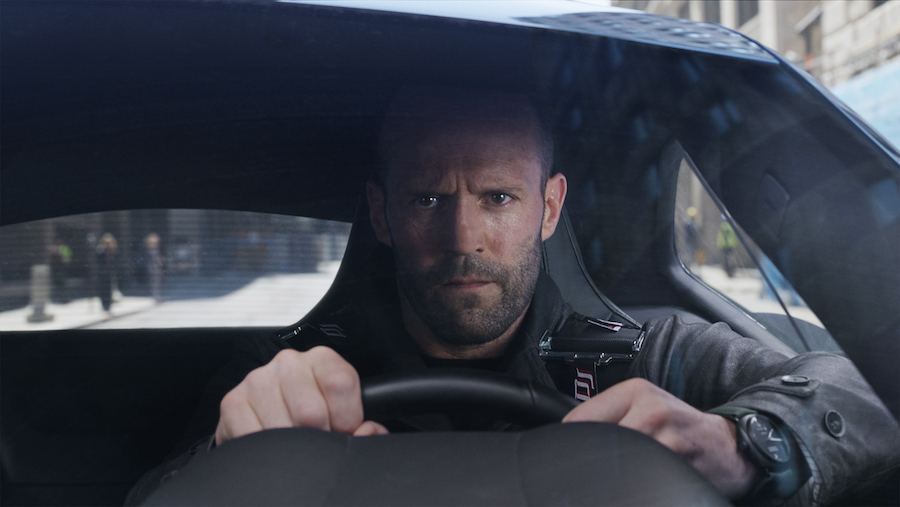 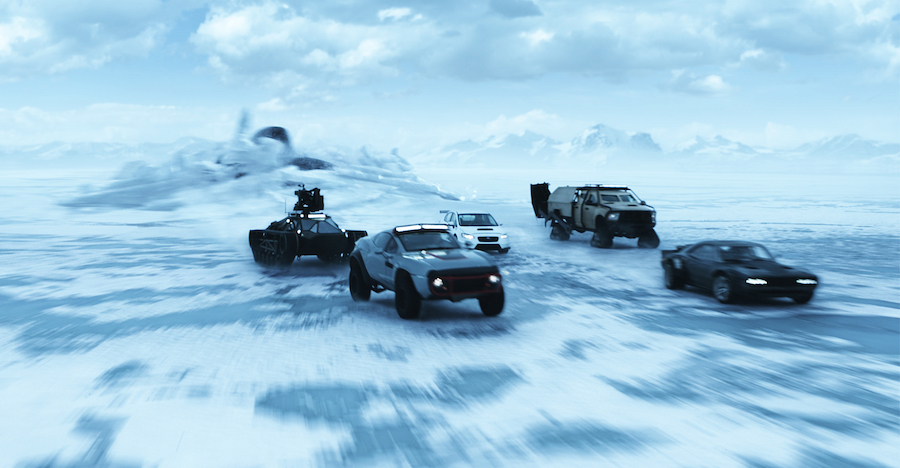 The action set-pieces are completely ridiculous but fun.

The Fate of the Furious is a solid addition to a long running franchise that is showing no signs that it will breakdown anytime soon. This iteration is just as ridiculous, fast paced and fun as the others but misses out on the podium with some of the other entries due to the fact it didn’t fully utilize its newcomers and its story doesn’t get a completely satisfying pay-off that its premise presents. At the end of the day it’s a rip-roaring good time that you should watch when you can.