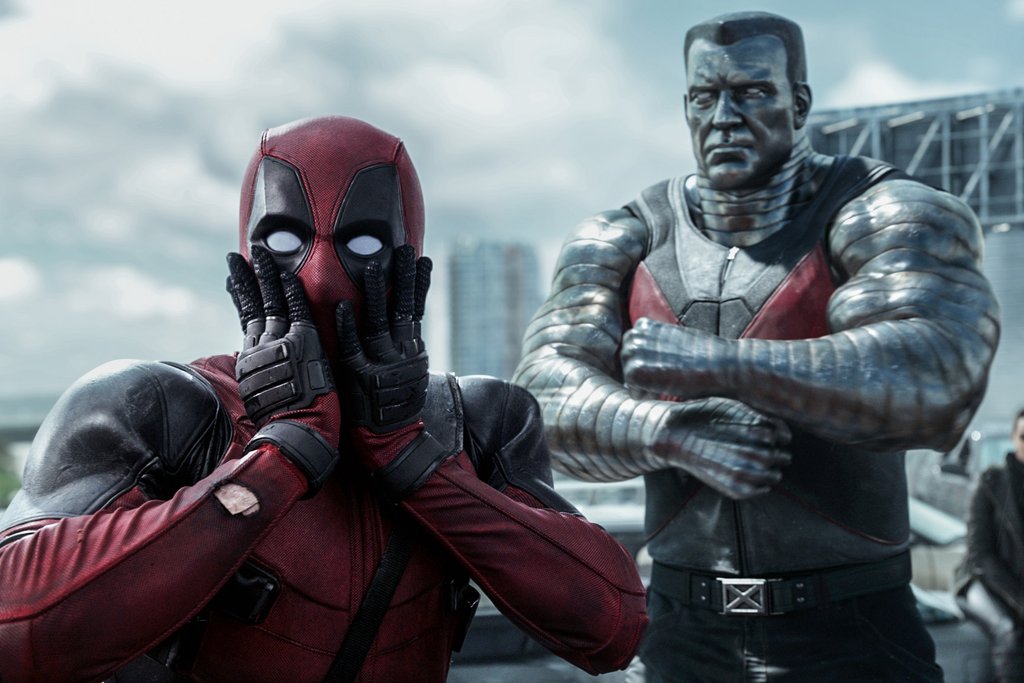 One of the biggest sleeper hits of the year without a doubt is  20th Century Fox super hero magnum opus Deadpool starring  Ryan Reynolds. The film was a critical  success and it was a financial hit as it managed to  draw in a staggering $782.6 million in the box office from its modest $58 million. Like I always say , with great success comes sequels and this case was no different as 20th Century Fox  fast -tracked the development of Deadpool 2.  However  it appears the production of the sequel has taken a turn no one expected.

one of the contributing factors to the film’s success was  not only due to its marketing  and Ryan Reynolds likability as the titular character , the contributions of then first-time feature length  film director , Tim Miller was also paramount to the film’s success.  It appears that the sequel has hit a roadblock as one of the cornerstones of its success will not be taking part during the sequels production. Tim Miller who has been actively involved with the sequel’s pre-production  has stepped down as Director  for the Merc with a mouths next romp. Although Miller wasn’t officially signed on to direct Deadpool 2, his return on the followup – which is being written by Deadpool screenwriters Rhett Reese and Paul Wernick- it was expected that Miller would return to direct the film as Reynolds had stated they wanted the sequel to have the same components that made the original such a successful film.  It was initially reported that Miller left the project due to ” creative differences”. I like everyone else thought it was the executives that caused his departure as the executives like to meddle with film production. According to  The Wrap, this isn’t the case as Deadpool star Ryan Reynolds is actually the catalyst for Miller’s exit.

Miller’s overall vision for  Deadpool 2 was said to involve exploring the bigger facets and more unusual realms of Deadpool’s place in the X-Men universe, whereas Reynolds wanted a similar approach to the original film where the movie is focused on raunchy comedy  and self-referential satire. Reynolds and Miller’s partnership reportedly dissolved when they had disagreements over which actor should play the character of Cable in Deadpool 2 who his character is hilariously alluded to in the predecessor’s post-credits sequence.  Miller wanted previously-rumoured candidate Kyle Chandler of Friday Night Lights fame while Reynolds wanted someone else. The studio ultimately chose to go with the star on the matter which led to Miller quietly exiting the project. Despite this fallout , it has been reported that Tim Miller is still on good terms with Fox and may even get an opportunity to direct a different film for the studio.

This is worrying as many people , myself included feel that Miller was a big part of the film’s success. Despite this departure  I am still optimistic about this sequel. Deadpool 2 is currently slated for a January 12, 2018 release.

MARVEL STUDIOS REVEAL OFFICIAL POSTER AND TEASER FOR GUARDIANS OF THE GALAXY VOL.2