How Far Will You Go To Save The One You Love ?

Picture this, an action movie a movie starring Mad Max: Fury Road and X-Men First Class and Days of future past alumni Nicholas Hoult; Star Wars Rogue: One star Felicity Jones and Academy Award winners Sir Anthony Hopkins and Sir Ben Kingsley. This sounds like the perfect recipe for an extremely ridiculous action flick that will help one switch his mind off after an extremely tough day at the office. 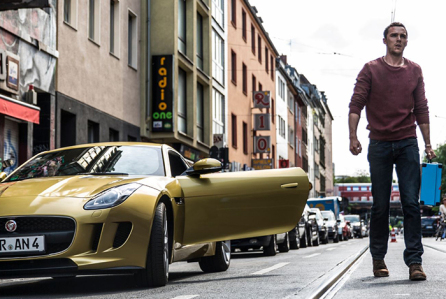 Collide asks how far one would go to save the love of their life as it follows Casey Stein (Nicholas Hoult), an American back packer and drug dealer living in cologne, Germany who falls in love with a fellow traveller Juliette Marne (Felicity Jones). After she falls extremely ill and gets advised that she needs get an expensive Kidney dialysis, Casey decides to return to his former life of crime as he approaches his former employer and smuggler Geran (Ben Kingsley) who gives him the task to hijack a truck full of cocaine –filled golf balls from German mob boss Hagen Kahl (Anthony Hopkins). As he manages to succeed in this job, Casey now finds himself on the run from the ruthless man who is willing to kill Juliette to get even. So Casey now sets out on a frantic car chase on the autobahn to save Juliette before its too late. 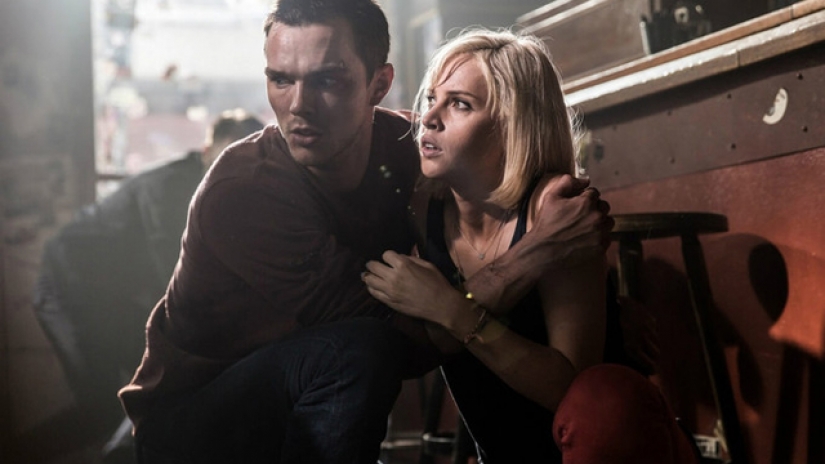 Co written and directed by Eran Creevy whose resume includes films like Shifty and Welcome to the punch, does Collide succeed as adrenaline-fuelled action flick or is it something not worth risking our money and intelligence on? 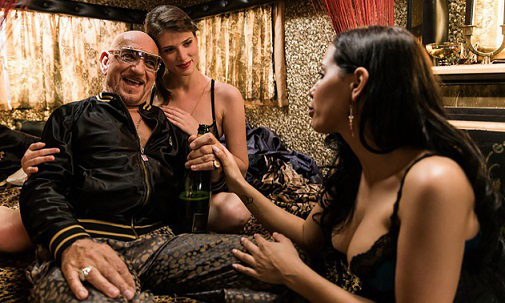 Collide is an absolute wreck. The plot is wafer thin, the leads are not particularly interesting, the dialogue is terrible and over-the-top performances from Ben Kingsley and Anthony Hopkins are not enough to  resuscitate the movie. 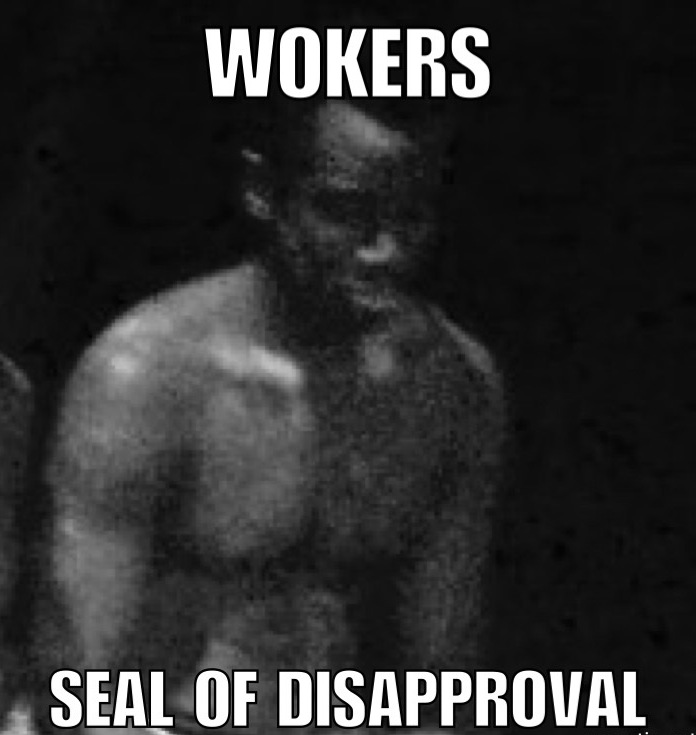