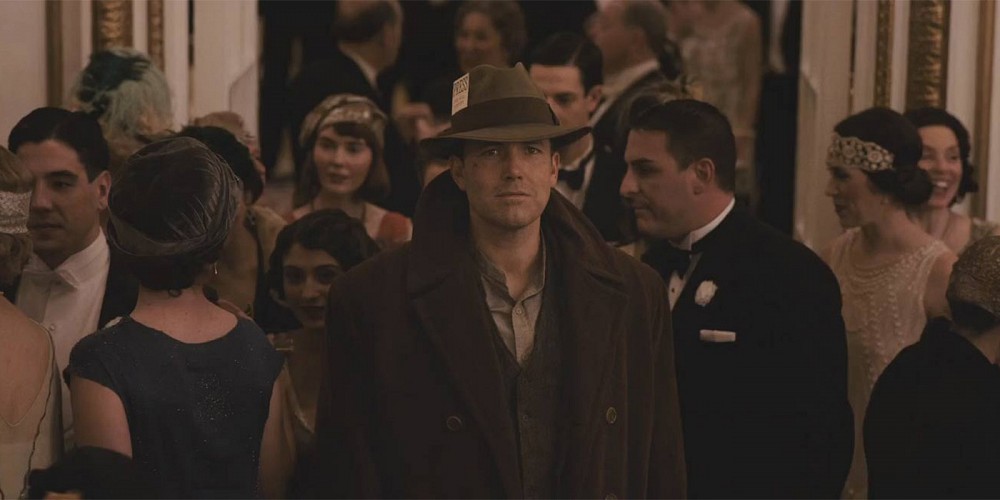 Ben Affleck has proved to the world that  he is great director through his work in the academy award winning best picture Argo  and critically praised The Town.  Even though many recognize him as an actor  his  career  as a director  is showing no signs of slowing down as he is also set to  not only once again portray Batman but also direct his standalone film which we won’t be seeing any time soon.

Until then We will get to see Affleck’s latest project in the guise of a film adaptation of Dennis Lehane’s Live By Night,  a Prohibition Era  gangster tale. The film revolves around Joe Coughlin (Ben Affleck), a low level crook  who is  trying  to make his way to  the top of the food chain in the world  of organized crime after he moves to Florida from Boston. The film also stars Zoe Saldana (Guardians Of The Galaxy & Avatar), Elle Fanning ( Super 8) , Brendan Gleeson (In The Heart Of The Sea) , Sienna Miller ( Layer Cake & Burnt) and Anthony Michael Hall ( Z Nation).  This film won’t mark the first time that Affleck has adapted a Lehane novel as he did it previously with the movie adaptation Gone Baby Gone , a film which was his feature directorial debut. Since the film is getting a limited release date in the holiday season it looks like Ben Affleck is putting his best foot forward for the oscar race.