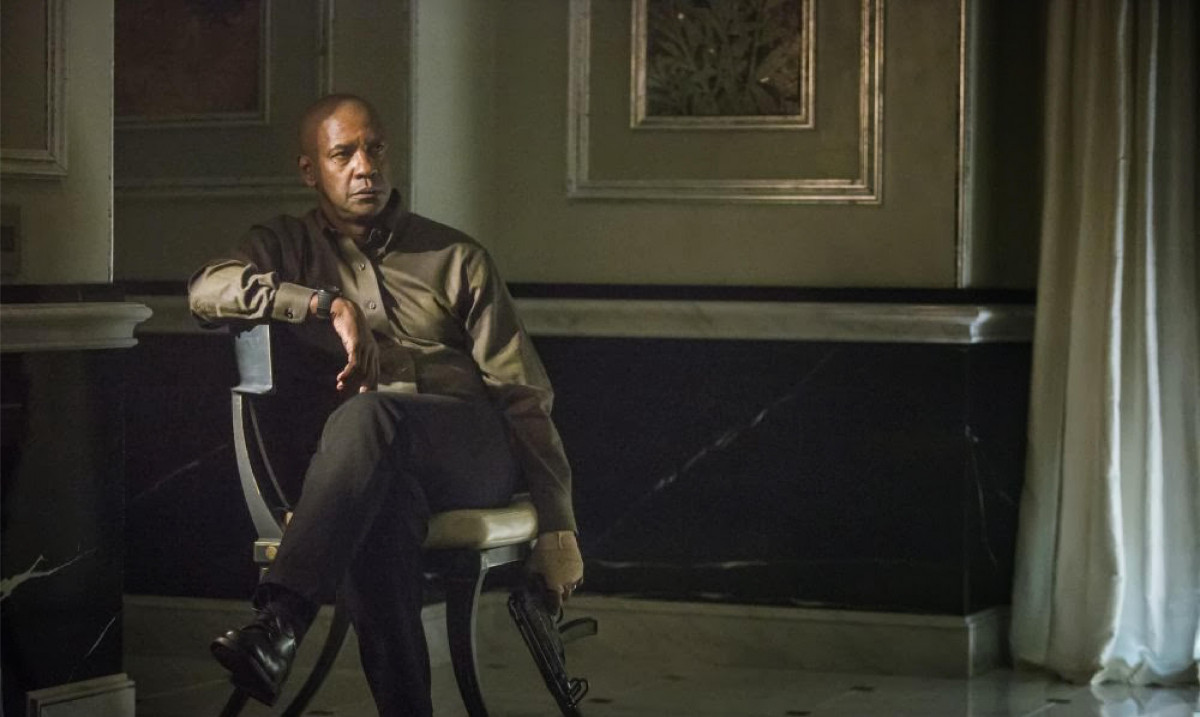 It looks like Denzel Washington and Antoine Fuqua will continue their successful partnership as Actor and Director as Fuqua is set to return as director for the upcoming Equalizer 2. We’ve seen the two work together in films like Training Day , which  got Denzel his Oscar for Best Actor. We have also seen the two work together in the upcoming remake of The Magnificent Seven (review out this Tuesday) and The Equalizer , a film adaptation of a popular 80’s TV show.

The original film was a commercial success as it managed to gross $192.3 million from its $55 million budget. The Equalizer 2 will mark the first time the legendary actor has been part of a series. The film was initally scheduled for a September 29 2017 release but it sounds like the scheduled will be changed. Producer Todd Black told Collider:

Be that as it may we are still excited for this sequel  and will report on further developments.