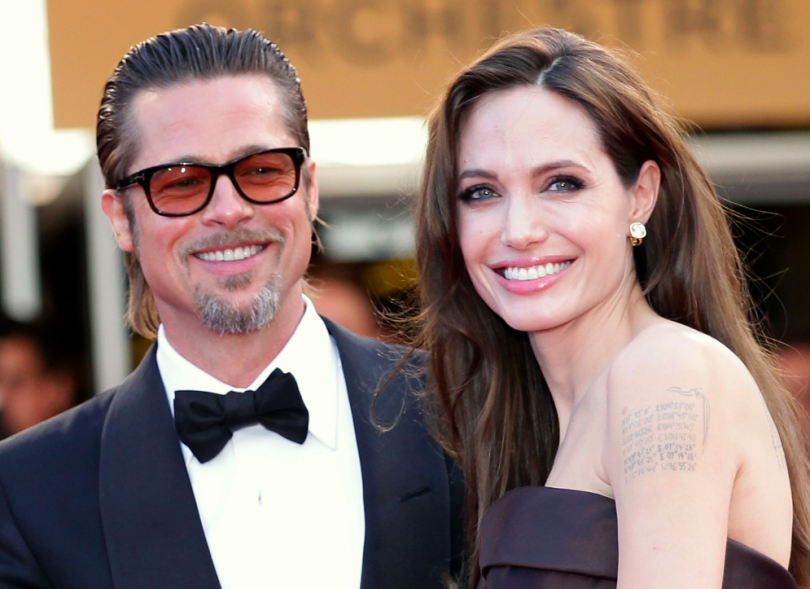 It looks like one of Hollywood power couple Bradd Pitt and Angelina Jolie are calling it quits. Angelina’s attorney , Robert Offer said :

” This decision was made for health of the family. She will not be commenting, and asks that the family be given its privacy at this time”

According to TMZ , Jolie has reportedly asked for physical custody of their six children , with Pitt allowed visitation rights. The two actors originally met on the set of Mr. & Mrs. Smith and they were recently in a movie together in 2015’s By The Sea, a drama that revolves around a failing marriage. The couple had been together for 12 years but only got married in 2014.  This will be the second divorce for Pitt and the third for Jolie.