Nollywood is steadily becoming a fantastic and creative avenue to educate Nigeria, Africa and the International audience about our country’s history. This year, we have seen 93 Days, a movie that reflected on the Ebola virus epidemic in Nigeria that could have wiped out the entire country. In the same year, we have also witnessed the production of a movie which took an informative attempt to reveal how the first oil well discovered in Nigeria impacted the denizens of Oloibiri in Rivers State. A part of our history that is  cached  or not really discussed are the many military coups that have altered the course of our nation. After seven years in development hell and a rigorous six month shooting period at Mokola Barracks in Ibadan, 76 is the first movie that aims to illuminate this facet of our history. 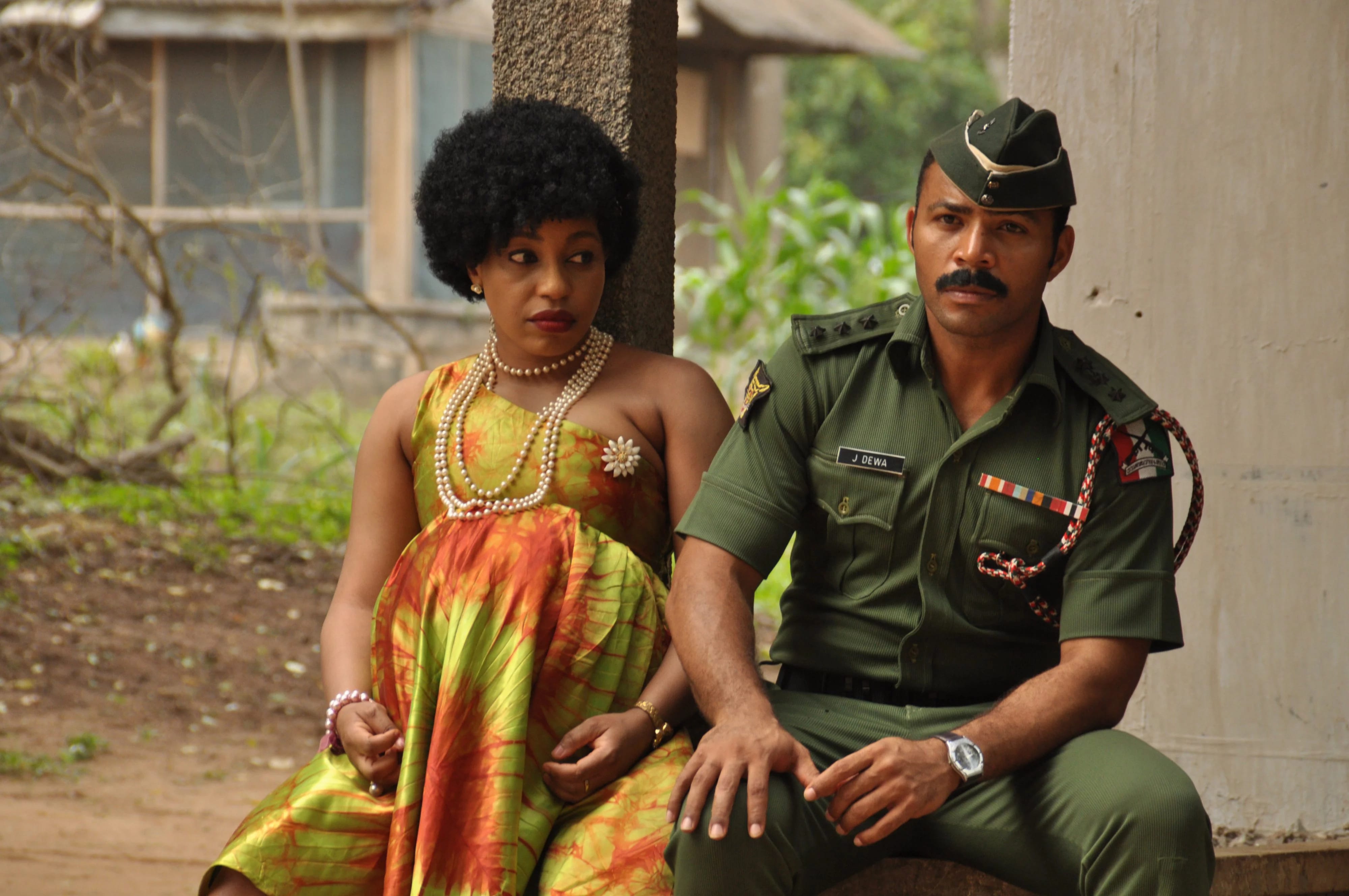 Set six years after the civil war, 76 is a historical drama that uses the unsuccessful military coup and assassination of then Head of State, Murtala Mohammed that occurred in February 1976 as a backdrop. The movie follows a young and patriotic officer, captain Joseph Dewa (Ramsey Nouah) who is stationed at an army barrack in Ibadan who is in a strained marriage with the heavily pregnant Suzie (Rita Dominic) who hails from the South-eastern region. While the pair is waiting for the birth of their first child, fellow officers at the army barracks are in the final phases of planning a coup to off Murtala Mohammed. Dewa is asked to take part in it but wishes to have no involvement as his priority lies with his journey to Fatherhood and saving his marriage. Fearing that Dewa will report on the mutineers, the officers stationed in the barracks plan to stop Joseph from leaving the barracks using methods of blackmail, violence if necessary and utilizing the hostility of Suzy’s disapproving family who are not of the same ethnic group. After the assassination of General Mohammed came the military police clamp down on the barracks and arrest of all officers and since Dewa had ties to the plotters, suspicion that he was involved naturally arises and the police come to the conclusion that he is destined to face death by firing squad. It is up to Suzie to prove his innocence even though the odds was against him. 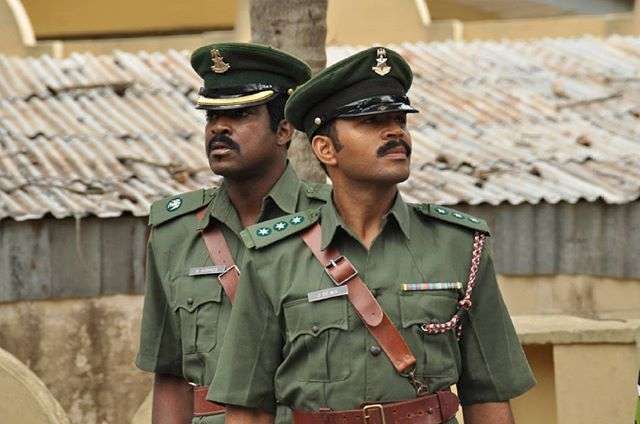 Featuring Nollywood powerhouses like Ramsey Nouah, Chidi Mokeme and Rita Dominic and the vision of African Movie Academy Award winning director Izu Ojukwu who also serves as co-producer with Adonaijah Owiriwa; is this drama one that should be added to the national history archives or is one that should be forgotten in the annals of time? 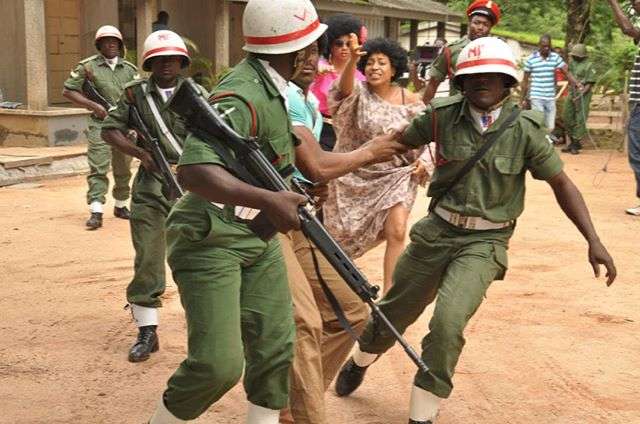 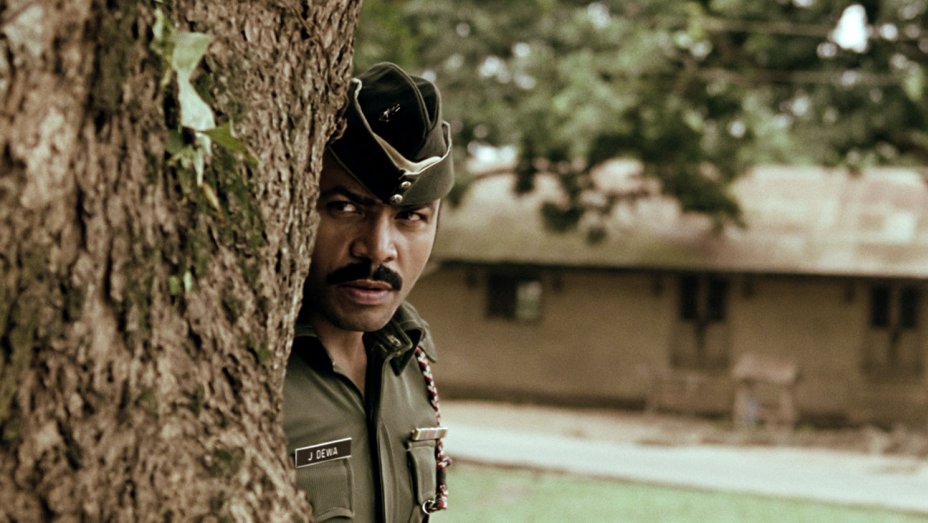 Jewa trying to escape from the barracks.

76 is a gripping historical drama with great production values and performances from its extremely talented cast.  It manages to walk the line of being educative and entertaining  with its history and its themes and it ultimately stands as a perfect indicator that the industry is moving forward. 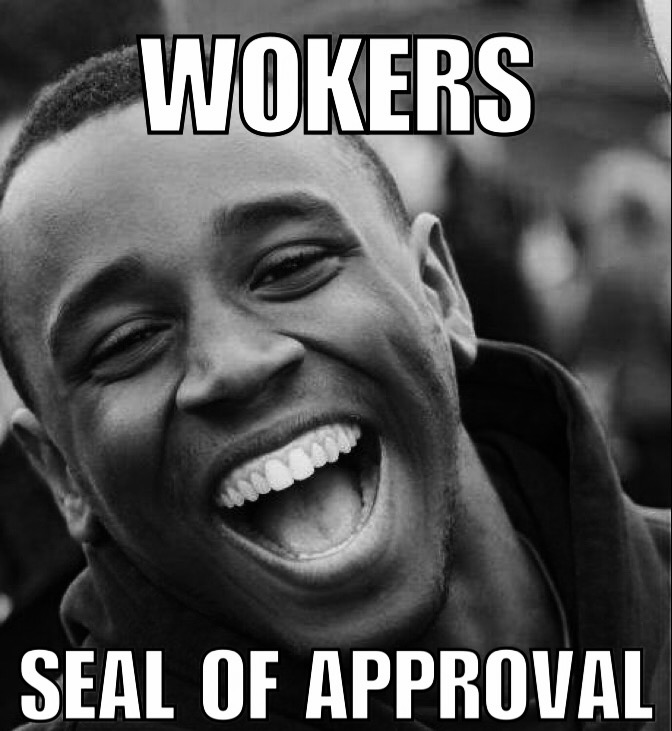 76 is set for a  release in Nigerian Cinemas nationwide on the 25 November 2016.

MICHAEL KEATON CONFIRMED AS THE VULTURE FOR SPIDER-MAN: HOMECOMING